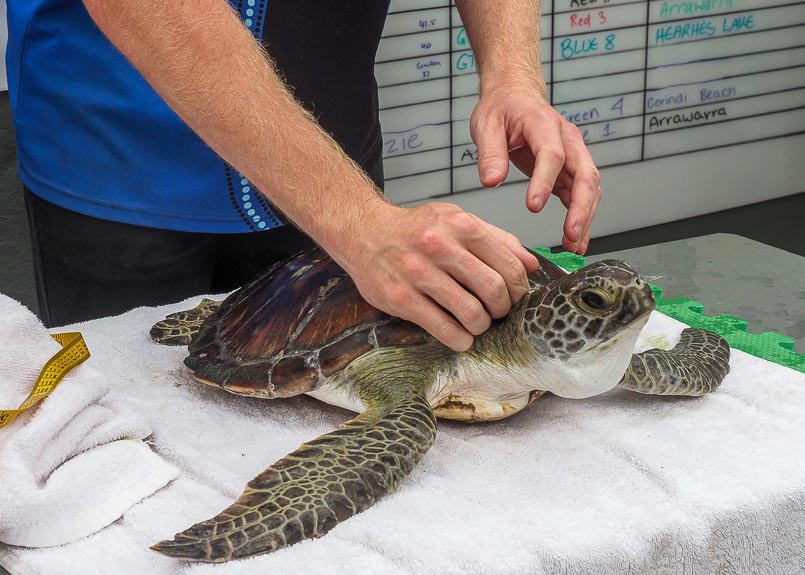 NSW National Parks and Wildlife Service (NPWS) is leading a trial to see how its online reporting system, known as Elements, can be used to improve coordination during marine wildlife rescues.

NPWS is running the trial with Dolphin Marine Conservation Park to test how the online reporting system can be used by other government and non-government groups in the future.

The trial is expected to help stop duplication in marine wildlife rescue reporting and make the process easier.

Other benefits of providing access for marine wildlife groups to the same system, include: